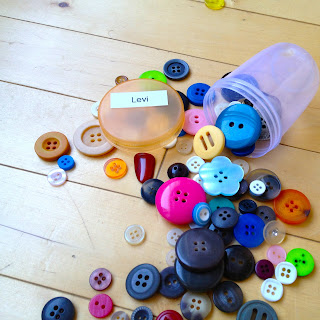 Incentive and reward programs are a bad idea. They don't work. Just fire up Netflicks and watch "Freakanomics" (or read the book) and you'll hear the reasons why. Some quick reasons are the following:


Who's really up for arguing with Alfie Kohn, author of the article I got the above statements from?  Certainly not this little 'ole teacher.

How do we get them to speak French? I think the REAL answer might be AIM language training, but we'll need to put that aside for now (I don't have it but I plan to).

You are in a French Immersion class now, you know your shoddy award program isn't working, what do you do?

Oh the problems.
So shoot me now terrible teacher but my partner teacher and I did do this game in grade 1. We dealt with the problems. We talked to students about self-regulating, that the goal was to get in the habit of speaking French and to remind them that they do know lots of words, not all the words, but lots.

The gains:
But is it really a reward? Can we call it a gentle reminder program? A habit inducing idea? A button bonanza? I know, probably not, let's consider this post more a documentation of what happened rather than a suggestion of best practice (I am so the worst teacher ever).

Hopefully this post will generate some ideas, feedback, very few scathing comments, and maybe some button excitement just to spice up those dreary cold January and February months.

Safe to say Alfie Kohn probably doesn't subscribe to my RSS feed so let's say we keep this between us and our few hundred twitter followers hmmm?

What other language teachers are doing:

Posted by Shannon Wiebe at 2:39 PM